Rohana started schooling in Manikkawa Primary School for first 2 years and joined St. Mary’s College Kegalle where he excelled in studies and achieved district best GCE(OL) results. It was a time when OL had separate classes for Science, Commerce and Arts streams. In science class there were two groups for Biology and Applied Math. Rohana selected Applied Math group targeting Math for AL. He chose St.Sylvester’s College, Kandy for GCE(AL) in Math stream (St. Mary’s did not have science AL at the time). Sylvesters was in the peak of academic performance at the time and attracted the best OL results from other Kandy schools in addition to the high achievers from other schools of the district and neighboring districts.

In Sylvesters, he achieved 2nd best AL result which qualified him to enter Peradeniya Engineering ranked ahead of Katubedda Engineering, only other engineering faculty at the time. He was in 1974-1978 batch and chose Chemical Engineering as his major. He belonged to to the first batch of chemical engineers in Sri Lanka. He was the 2nd in family to enter engineering after Ranjith Iddawela who used to be Rohana’s role model and mentor. 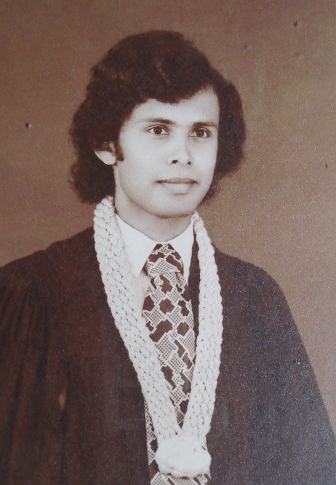 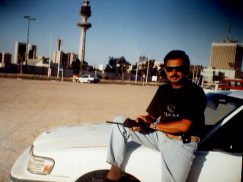 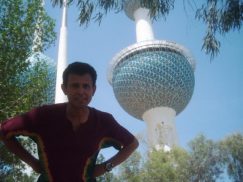 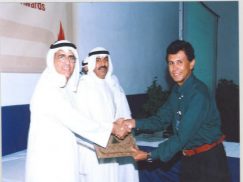 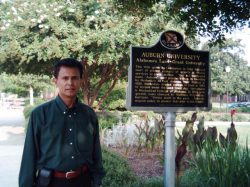 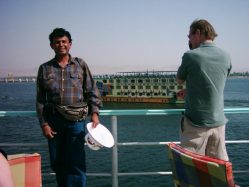 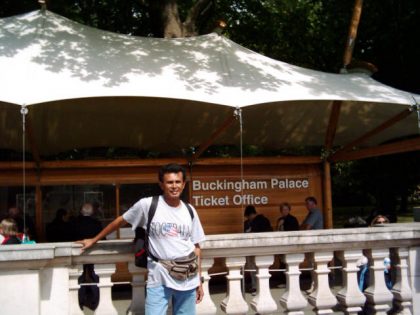 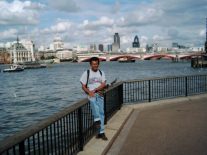 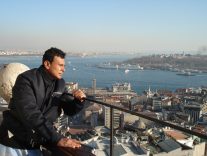 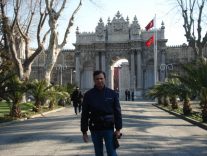 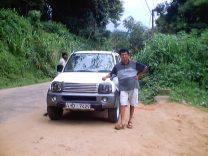 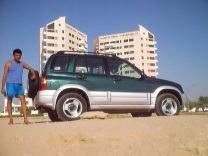 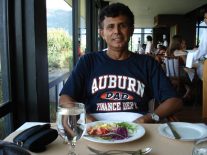 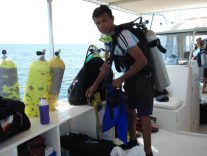 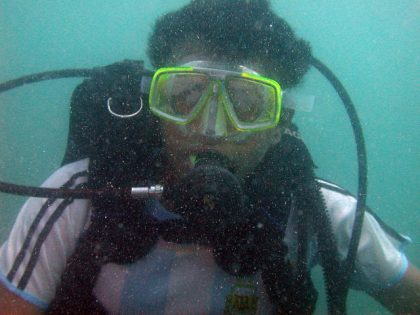