Skip to content
Sanjaya Lasitha Lansakaranayake (1976) is the eldest of Kithsiri & Padma’s 4 children.He studied at Trinity and Dharmaraja College (high school), Kandy. Later he graduated from Faculty of Engineering University of Peradeniya as a Production Engineer (1997-2001). He married Chamila Gunatilaka and have a son Ithiritharu. They lived i London and Leeds, UK before migrating to Houston, Texas, USA.
On his migration to UK he followed Information Technology ((IT) and worked in related careers for Pearson, Accenture, Barclays and Microsoft. He continued IT careers in Continental Airline, United Airline and Amazon companies in Houston. View His Linkedin Profile for details. 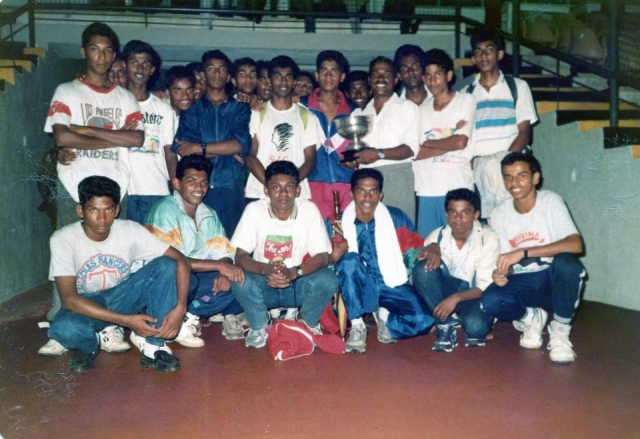 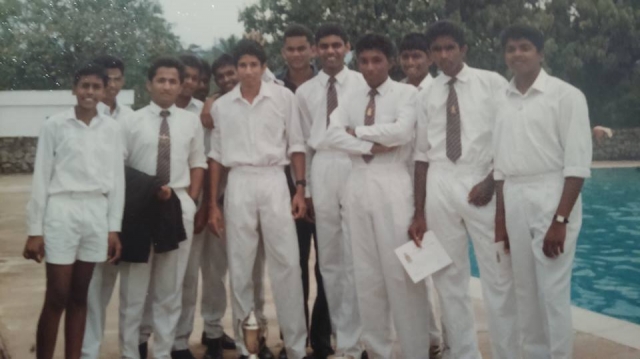 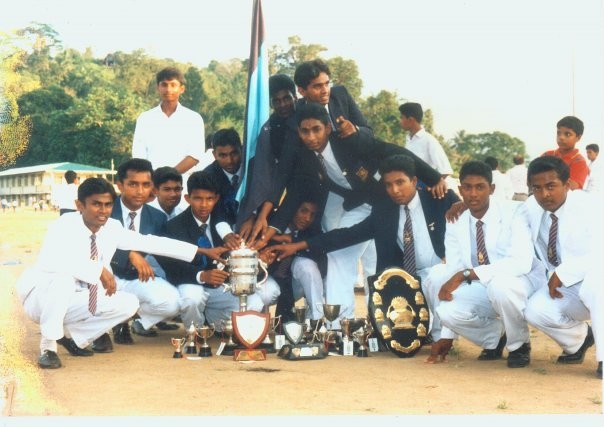