Wijesundara Mudiyanselage Karunaratne Banda iddawela is the eldest of the 13 Iddawela’s (WK IDDAWELA 1906-2009). He was a teacher and retired as a school principal. After marriage to Niyadurupola Seelawathie Ratnayake (19..-19..) he settled down in Ambepussa, Warakapola on Colombo-Kandy road in Kegalle District.  Upali Iddawela (1940) is their only child who would become the family’s first architect after graduating from Melbourne University, Australia.

He would become a father figure for his younger brothers and sisters while in his twenties since the untimely death of his father Ukkubanda in 1932 while Percy (youngest sibling) was few months old. He considered educating his younger siblings as of prime importance and ensured same. Therefore he earned great respect from his brothers and sisters. 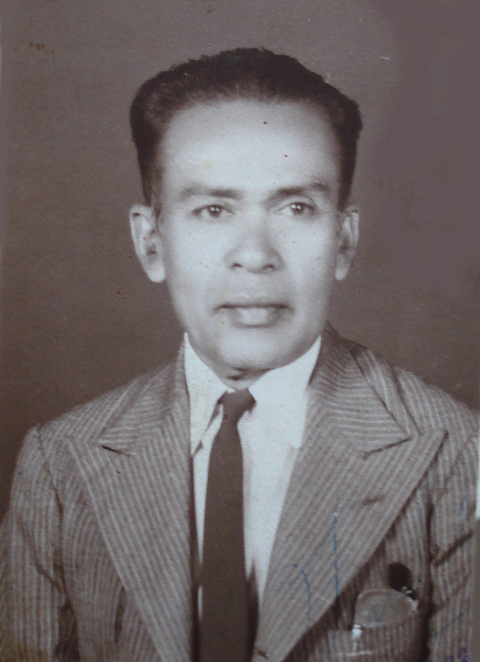