Special mention was made about the demise of Leelawathie Iddawela Ulagoda (7th of 13 Iddawelas) earlier in the same month and no entertainment activities were planned at this event as a mark of respect.

Hotel is situated near world famous Pinnawala Elephant Orphanage and the river Ma-Oya was in full swing following heavy rains in the season. Famous seen of elephant bathing could be seen from hotel balcony. 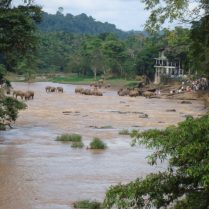 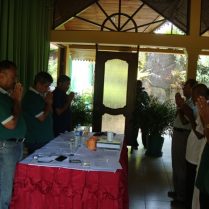 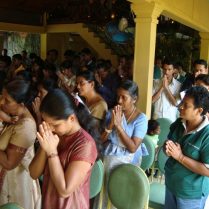 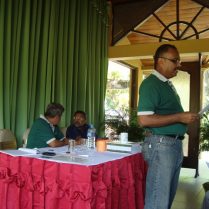 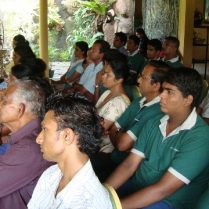 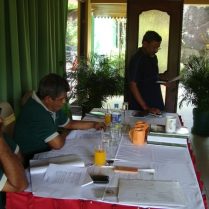 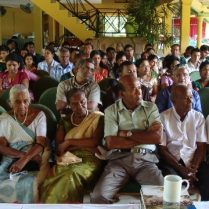 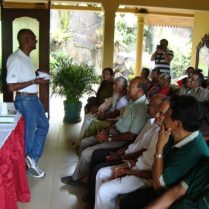 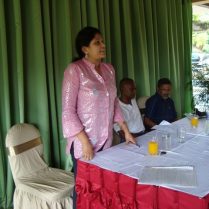 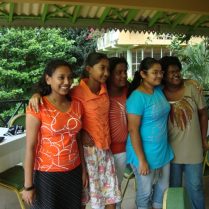 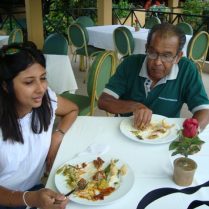 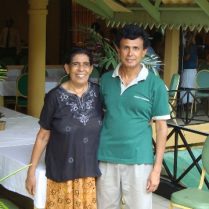 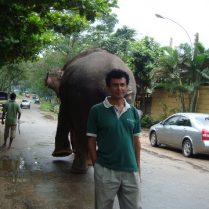 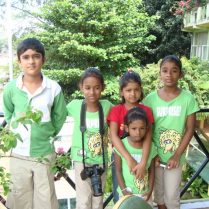 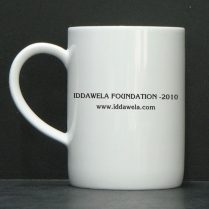